None of the following photos documenting the person behind the camera and the process that made FINDING FELIX would have been possible without the presence, attention, visual skill and understanding of the value of a moment which Tina Töpfel and Gintare Malinauskaite brought to the project. On the magic day when we found Felix, Elise Fried expertly handled the camera. All three showed me things I couldn't have thought of and proved, once again, that filmmaking is a team sport.  Thanks team. 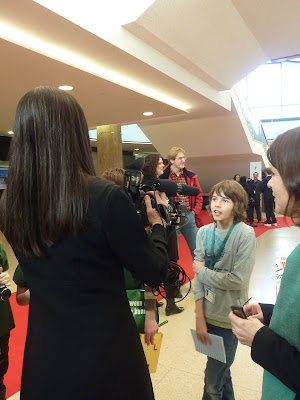 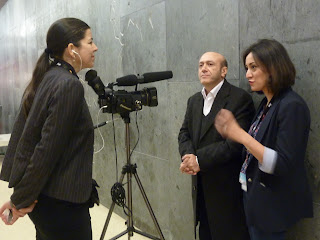 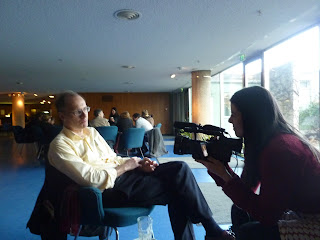 Katy Kavanaugh with director Mohammed Ali Talebi, who made the first Iranian film I saw at the Berlinale in 1993, THE BOOTS. 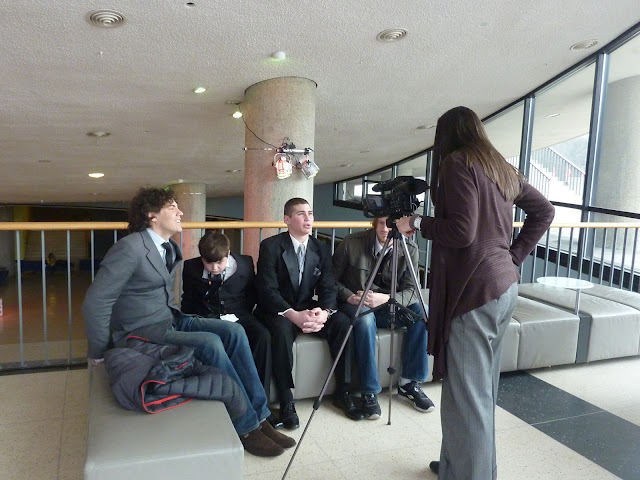 Director and cast of US film THE DYNAMITER by Matthew Gordon 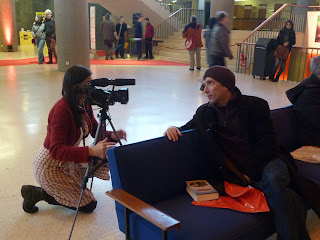 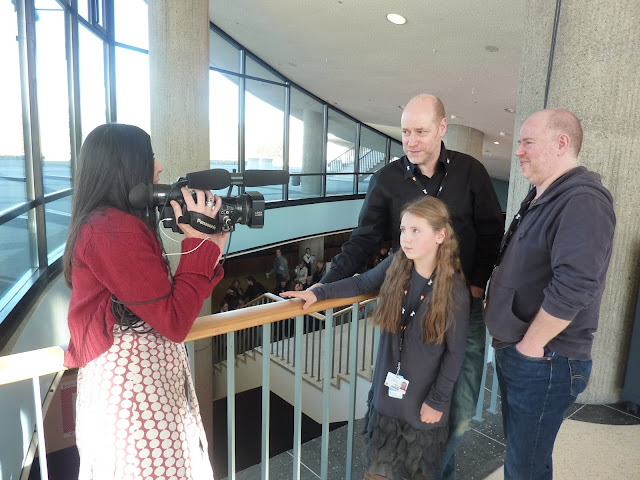 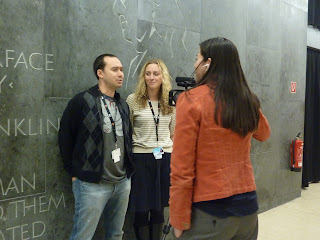 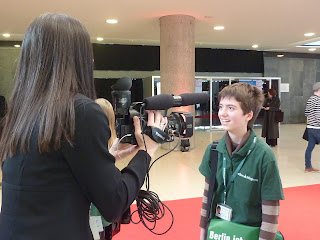 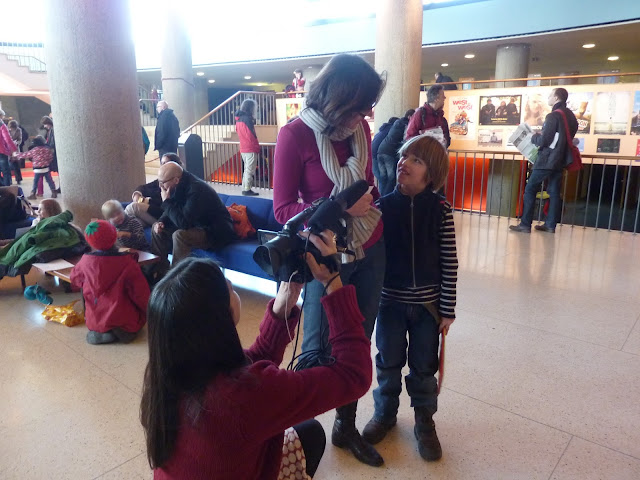 Posted by The Finding Felix Project at 5:15 PM No comments: